Ever wondered what goes on at WM Waste Management & its sister company KTS Recycling? WM Racing’s own Tony D’Alberto dropped by to explore the site, including checking out or Treasure Chest and WM Waste’s brand new electric vehicle. 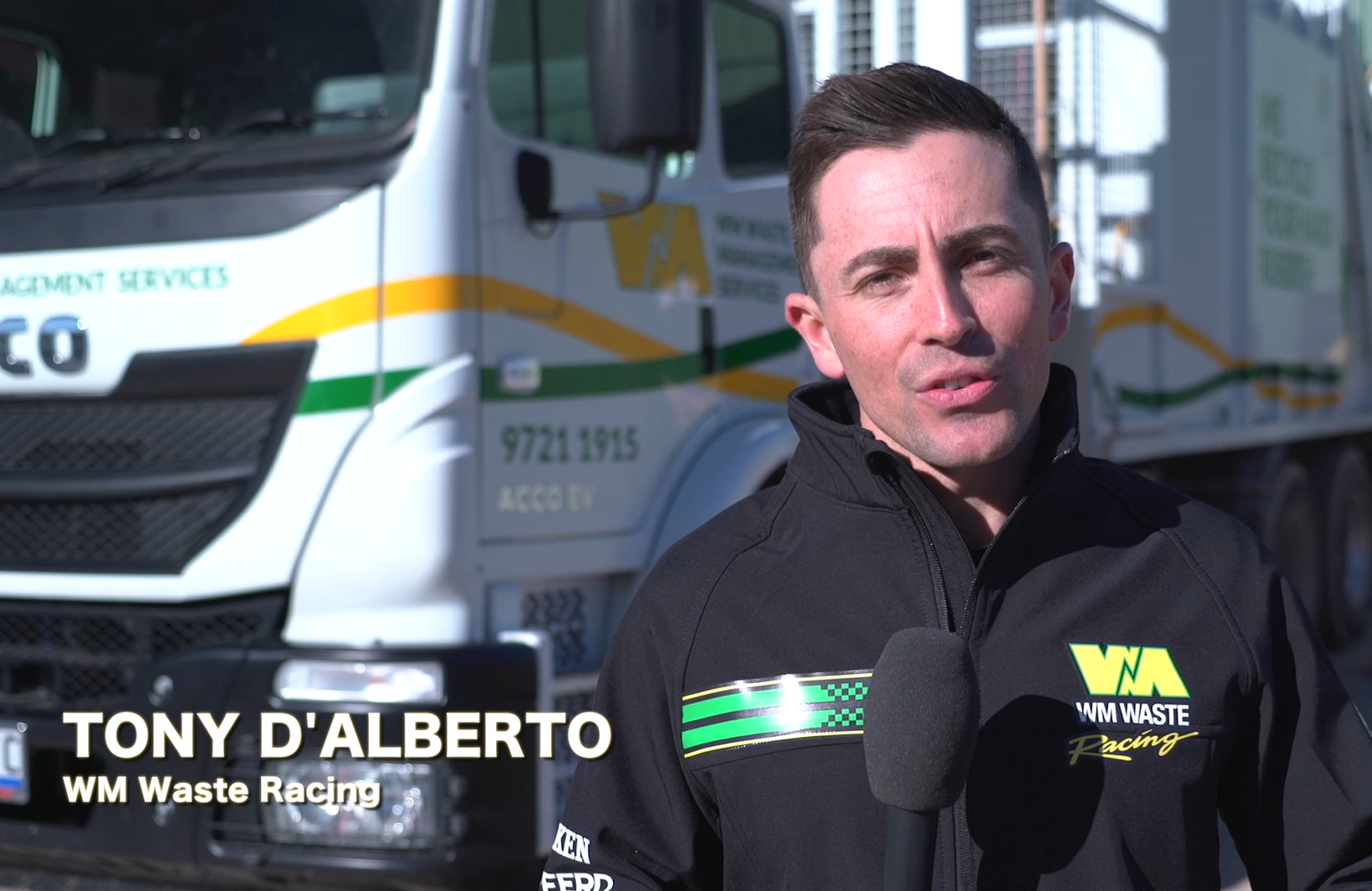 WM Waste Management Services have been sponsoring Tony & Max Twigg’s GT Championship cars for the last 3 years, with the apex of this partnership being the overall win of the GT Championship in 2018.

Tony has been racing competitively since he was 16 years old, starting off in Formula Fords in 2005. His career highlights include: 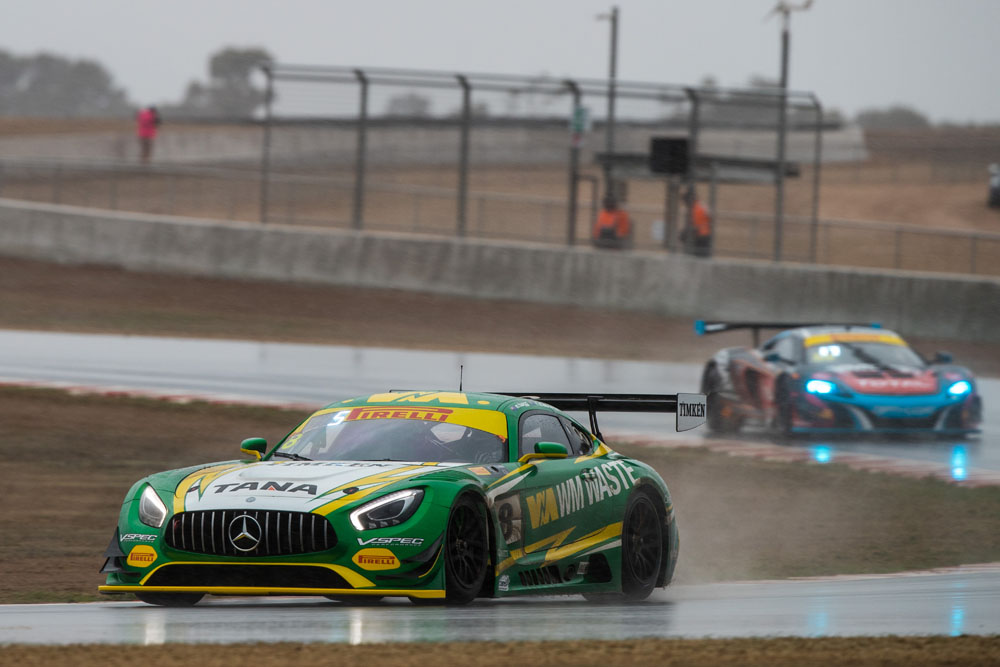 For more information on the GT Championship series, visit their website below: